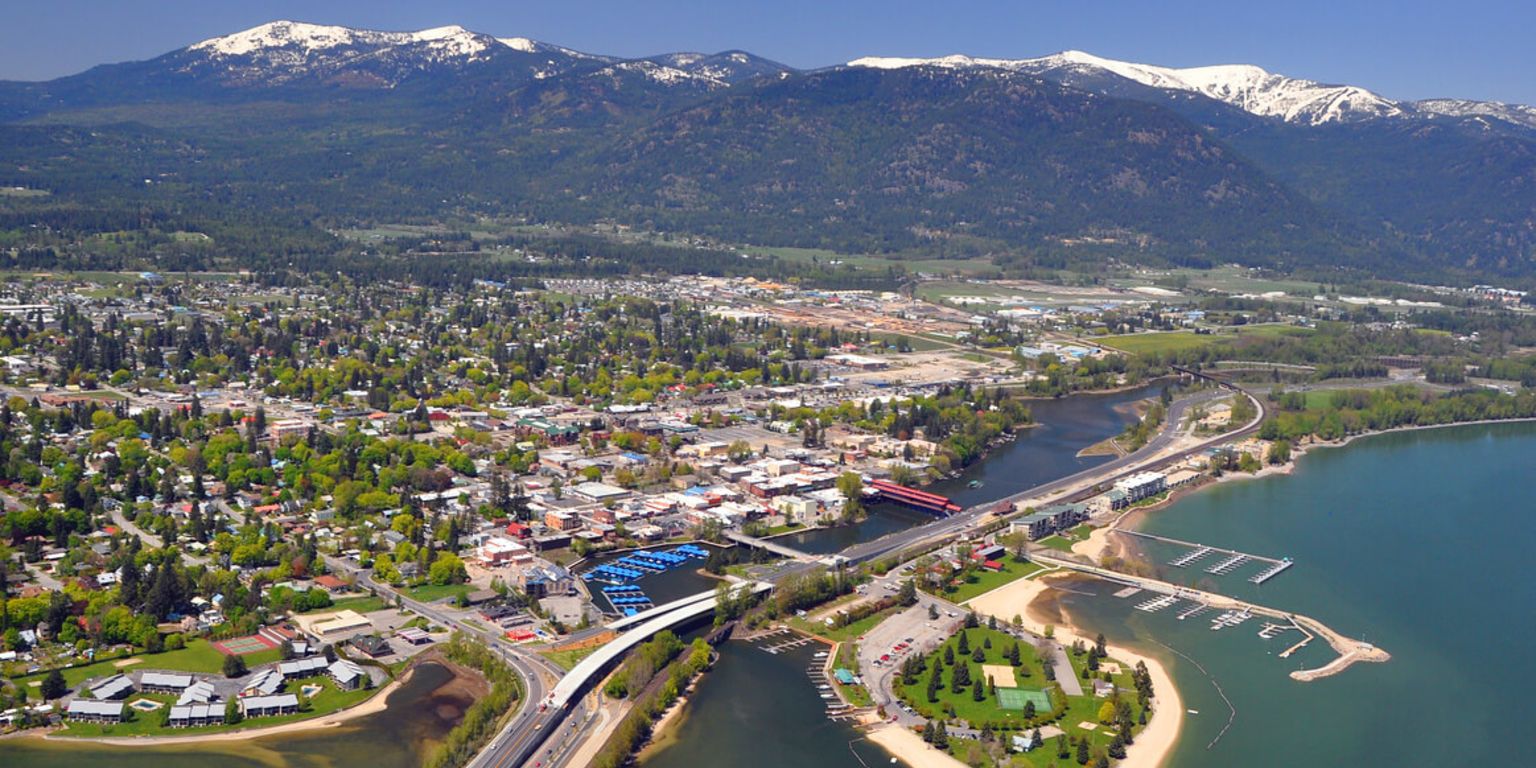 Sandpoint's major economic contributors include forest products, light manufacturing, tourism, recreation, and government services. As the largest service center in the two northern Idaho counties (Bonner and Boundary), as well as northwestern Montana, it has an active retail sector. It is the home of the headquarters of utility aircraft maker Quest Aircraft and salad dressing manufacturer Litehouse Foods.

As strange as it may seem, the U.S. Navy has an inland submarine base on Lake Pend Oreille! In the pristine depths of the Lake, measuring over 1,100 feet, thorough testing is done on all phases and aspects of the submarine world.

Overland West is proud to serve the Sandpoint area.