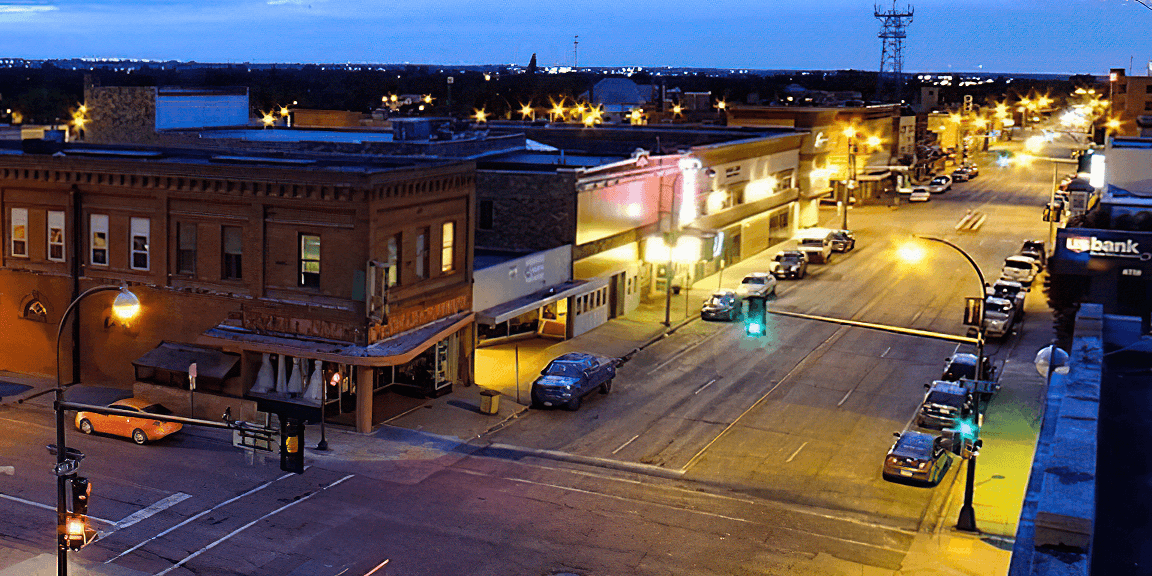 Since 1887, Williston has been the regional hub of northwest North Dakota. This place, where the Yellowstone and the Missouri rivers meet, has been a booming crossroads for centuries. It was a gathering place for the earliest people of the plains, a rendezvous point for fur traders and explorers, and later for the frontier army. It has drawn together generations of agricultural producers. Today with the Bakken oil formation, Williston is home to hardworking folks making North Dakota the nation’s second largest oil-producing state.

Williston, the county seat of Williams County, North Dakota. The 2010 census gave its population as 14,716, and the Census Bureau gave the 2018 estimated population as 27,096, making Williston the sixth-largest city in North Dakota and one of the fastest growing cities in the United States.